- and what are the health benefits? 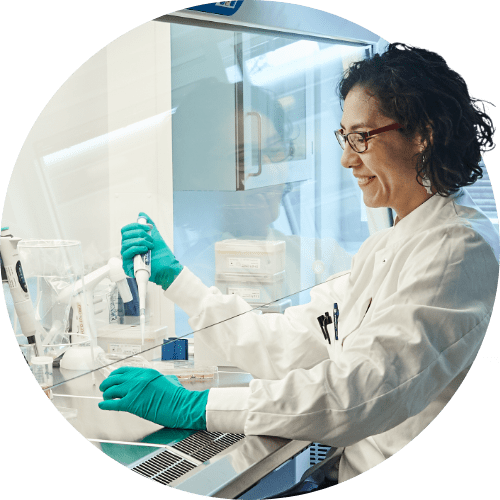 Probiotic bacteria must be alive when consumed in order to gain the associated health benefits, but the number of living bacteria in a product decreases over time because bacteria naturally die. Therefore, the number of bacteria reported on the product should be the number that will still be alive at the ‘end of shelf life’, and not the number that were alive on the date of manufacture, as the number will decrease between these two dates.

What is the definition of a probiotic?

The World Health Organization has defined probiotics as live microorganisms that, when administered in adequate amounts, confer a health benefit on the host.1 Many foods and supplements contain live bacteria, but only bacterial strains with a scientifically demonstrated health benefit may be correctly termed probiotics.

Fermented foods such as kimchi and sauerkraut contain live bacteria and have been associated with health benefits, but they are not considered probiotics as the health benefits were not demonstrated in human scientific studies, and the ‘adequate amount’ that must be consumed to gain the health benefit has not been determined.

Probiotic bacteria must be alive …

… and the right amount must be consumed

So, it is clear that:

These two points mean that the number of bacteria (CFU) on the probiotic product’s potential expiry date (known as ‘end of shelf life’) is more important than the CFU on the date of manufacture.

Read more about what to look for when choosing a probiotic.

Genus, species, strain – does it matter?

Yes, it does.
Probiotics are identified through their genus, species, and strain. The strain is important as it is at this level that the probiotics have been studied, not at the more general level of genus or species.4
For example, the scientific results associated with the Chr. Hansen probiotic strain Lactobacillus rhamnosus, LGG® (hereafter referred to by use of the trademark LGG®) are primarily connected to digestive and immune health,5, 6, 7, 8 while the scientific results of Lactobacillus rhamnosus, GR-1® are primarily linked to women’s vaginal and urinary health.9, 10 Both of these strains are part of the Lactobacillus rhamnosus species, but it is the specific strain (i.e. the LGG® or GR-1® strain) that has been associated with study results and specific health benefits.

Probiotics may have benefits for human health

Probiotics have been scientifically studied for decades and have demonstrated benefits for different aspects of human health. Listed below are some examples of the health benefits that probiotic strains have been associated with.

In several scientific studies, supplementation with probiotic products containing the Chr. Hansen Bifidobacterium, BB-12® (hereafter referred to by use of the trademark BB-12®) strain has been associated with more regular bowel movements in adults who previously had irregular bowel movements,11, 12, 13 and with reduced incidence of crying and fussing in babies.14 Click to read more about probiotics and excessive crying and fussing in babies.

In children, consuming probiotic products containing the Chr. Hansen LGG® probiotic strain has been associated with benefits for oral health.20, 21

When choosing a probiotic product, it is important to consider that:

Consult a health care professional to find out more about probiotics
For more information about our Chr. Hansen strains, click here.

Find out how to choose the right probiotic to support specific aspects of health.

A special blend of probiotics may support your premature baby’s digestive health.