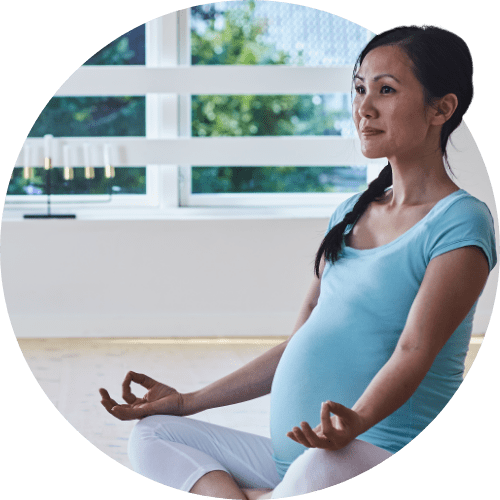 The UREX™ probiotic blend (hereafter referred to by the trademark UREX™) is a combination of two probiotic strains. Studies have suggested that the combination may support a healthy bacterial environment in the vagina and urinary tract.1, 2, 3, 4, 5, 6, 7, 8, 9, 10

UREX™ is a combination of two probiotic strains (Lactobacillus rhamnosus, GR-1® and Lactobacillus reuteri, RC-14®, hereafter referred to as the trademarks GR-1® and RC-14®). The strains have been used worldwide since 2004 as an ingredient in female dietary supplements.

The impact of both strains has been investigated for periods of up to 12 months in populations ranging from female teenagers2, 6, 7 to post-menopausal women,3, 11 including pregnant women9 and women with immune challenges,12 with no known safety issues. Consumption of the two bacterial strains has been associated with benefits for vaginal and urinary tract health.1, 2, 3, 4, 5, 6, 7, 8, 9, 10

The world's most documented

By helping to support a healthy urinary tract, UREX™ has been associated with less frequent urinary tract conditions.8

The GR-1® and RC-14® strains have been notified to the US Food and Drug Administration (FDA) as New Dietary Ingredients, which have been accepted for filing by the agency.15 At the species-level, these strains are found on the ‘Qualified Presumption of Safety’ list published and reviewed by EFSA.1

At Chr. Hansen, our strains are backed by science. All of our probiotic strains are supported by clinical documentation. Learn more about the beneficial effects our strains have on different health areas.

See our other strains

Find out how to choose the right probiotic to support specific aspects of health.

In preterm babies, the Bifidobacterium infantis strain may help shape a healthy gut...

The LGG® strain has demonstrated health benefits for numerous areas of health.